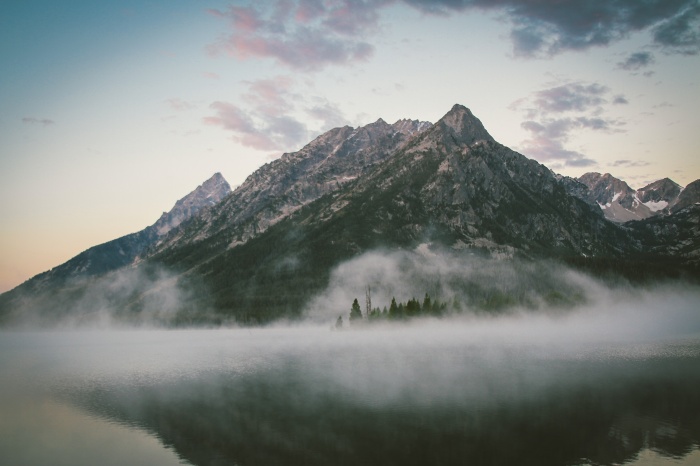 There is a lot of awfulness in the world right now. There is so much pain and confusion and…hopelessness. I’ve been trying to write something about all this terrible-ness since the tragedy in Orlando happened, but perhaps, for the first time in my life, words have failed me. Every time I’ve tried to put pen to paper (or fingers to keys, as it were), I’ve found myself at a loss. And it seems, just when I think I have gathered my thoughts in a coherent, reflective way, the world just serves up another heaping pile of awful.

I’ve been thinking about faith a lot lately. What do you have faith in? God? Some sort of benevolent Higher Being? Do you find comfort in your religion during these times of awfulness?

I’m not a religious person. I suppose I used to be. I used to go to church with my family when I was a kid. Not that going or not going to church has anything to do with being religious or spiritual. But I have really fond memories of that experience, actually. There was such a strong sense of community, of belonging (which, when you think about it, isn’t that exactly what church is all about?). And of course, I loved the music. My favourite part of going to church was singing the hymns. Over time as we got older and busier, I guess, we went less and less, until we were “Christmas and Easter” kind of church goers. And then we just stopped. My dad still goes because he volunteers as a Sidesman once a month or so. He jokes that he always makes sure to say a prayer for us when he’s there, and it takes him forever because we’re all such sinners. Haha, Dad.

So, I’m not religious. I wouldn’t describe myself as a woman of God by any means, it is simply not a part of my life. In fact, everything I know about the Bible (or any other religious book) and various religions in general, I learned primarily from studying Literature in University. The rest I’ve learned from singing. Seriously! Most classical, choral music is religious in nature because that’s simply what people wrote music about back then.

I may not be religious, but I am a person of faith. I have a great deal of faith in myself. And I have faith in the Universe, a cosmic force comprised of a great collective unconscious that we all participate in and contribute to. And I have faith in humankind. Lately, though, my faith in humankind has been a little shaky and I feel like my world (and the world at large) is faltering a little, which is why I think I haven’t been able to write anything about this sense of hopelessness I feel. It is difficult for me, and likely for all of us, to begin to even find hopefulness right now. I have run out of words. And when I run out of words, I turn to song.

“Up to the Mountain” by Patty Griffin is one of my very favourite songs, ever. I’m a huge fan of Patty generally, but this particular song has always held a special place in my soul. It was written about Dr. Martin Luther King Jr.’s last speech, his so-called “Up to the Mountain” speech. I can’t help but feel that we could use a little more Dr. King in our lives these days. This song is so full of hope, so moving in its idea of unwavering faith in something, in someone.

So, this is my attempt at bringing a little hope and comfort to my own soul in this time of awfulness. Maybe it will bring you some too. It’s not perfect, because, well I’m not perfect (and it’s just me singing into my phone in my bathroom on a Monday night so there are bound to be moments when I go a little sharp or whatever…), but it is heartfelt. And I think that’s comforting during any time, awful or not.

Up to the Mountain